Reportedly, 61 Bollywood celebrities have written letters to PM Narendra Modi, asking him to not bring the Uniform Civil Code.

On Friday, The Delhi High Court backed the implementation of a Uniform Civil Code in the country, igniting the political debate around it. However, the opinion and debates aren’t limited to politicians and even popular bollywood celebrities came forward with their opinions.

“India is known for unity in diversity but bringing the same uniform code would kill the diversity. I reject Uniform Civil Code” said Javed Akhtar

“What are we trying to do by bringing the Uniform Civil Code? Converting a country into a school?” said Tapsee Pannu

Reportedly, 61 Bollywood celebrities have signed a letter sent to PM Narendra Modi, asking him to not bring the Uniform Civil Code. 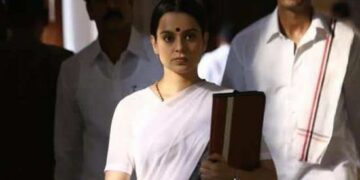