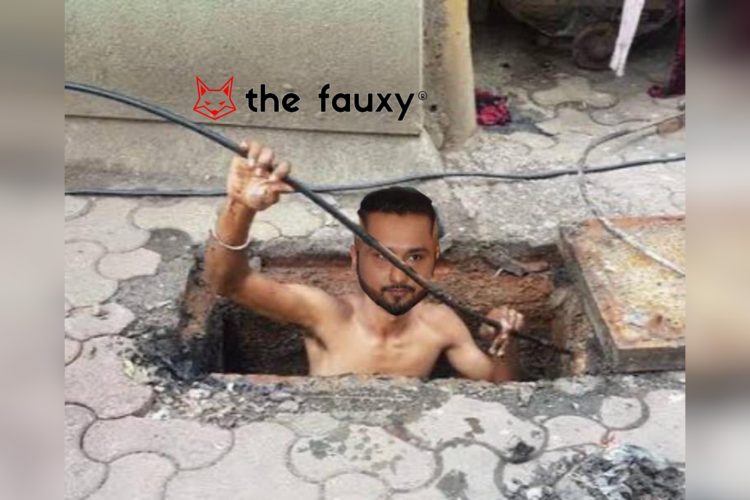 American rapper Kanye West has left fans completely dumbstruck after he tried to flush his Grammy into the toilet and filmed himself urinating all over it. Soon after the video went viral on social media Indian Rapper Yo Yo Honey Singh was seen searching something at a drainage in US.

“Yo Yo Honey Singh in one of his songs promised to win Grammy award for his girlfriend and this is the easiest and the most possible way for him” told a fan of Yo Yo Honey Singh to The Fauxy.

This isn’t the first time a celebrity has gone too far for the award, Amir Khan, who apparently boycotts all the Indian award shows, was seen outside A R Rahman’s house after A R Rahman won the Oscar for Slumdog Millionaire music. Amir Khan then said that he just wanted to congratulate A R Rahman. 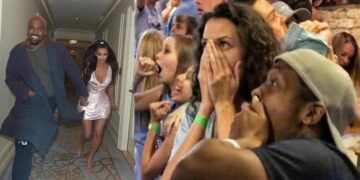 Reality television personality Kim Kardashian has reportedly filed for divorce from husband of seven years Kanye West just ahead of... 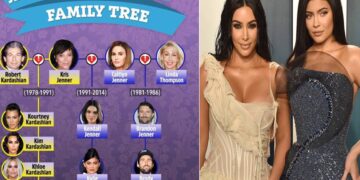 No family has mastered the art of self-promotion quite like the Kardashian-Jenners. With 18 seasons of their Keeping Up With...