Middle Class To Protest Against Budget 2021, Announces Internet Traffic Block By Flooding It With Memes 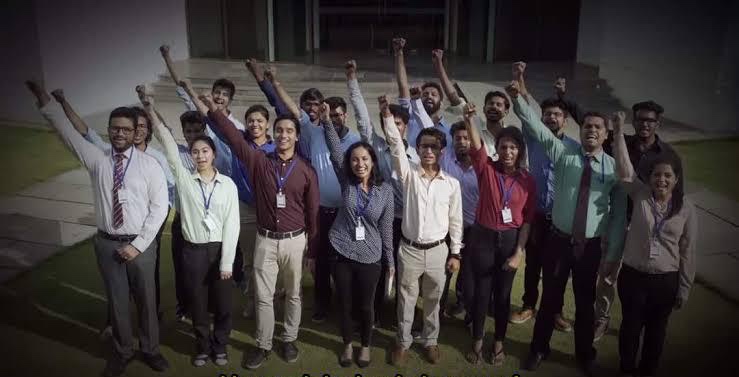 Today, FM Nirmala Sitharaman gave the budget for 2021, while farmers (some of whom are protesting) got a massive relief after MSP increased to 1.5 times, the middle class got no tax relief as all the income tax slabs remain unchanged due to pandemic. Reportedly the middles class taxpayers’ union has announced nationwide protest against the budget.

Speaking to The Fauxy, Engineer at TCS, middle class union leader said “We are being underestimated but not anymore this time we will protest against the budget. We will flood the internet with memes, which will block the internet traffic. We will not let the traffic pass until we are heard”.

Reportedly, Delhi CM Arvind Kejriwal has extended the support to middle class union and has asked his MLA Raghav Chadda to install WiFi Connection at taxpayers’ house so that they can upload more memes. 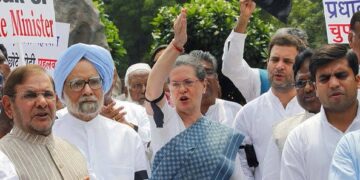 On 1st February, the FM Nirmala Sitharaman presented union budget and the major highlights of the same were increased health...