Kanhaiya Kumar, Jignesh Mevani To Join Congress, Ravish Kumar To Continue With His Outside Support 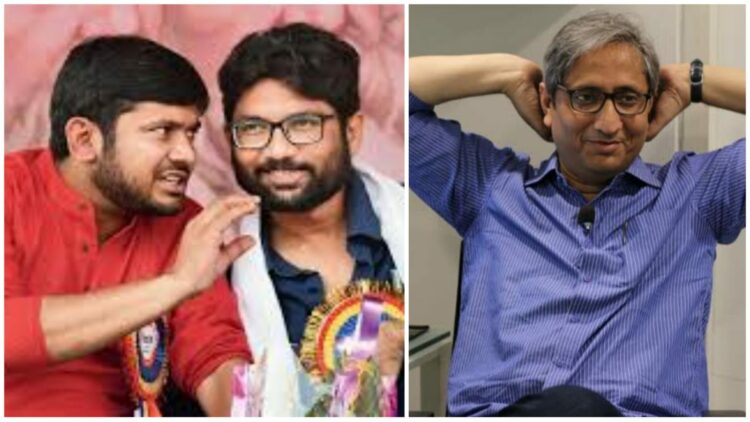 Sources also suggested that Ravish Kumar is also likely to join Congress officially as rumours that Adani buying stake in NDTV flooded the internet. However, the investigative team of The Fauxy reached out to Ravish Kumar and his manager, who quashed all the rumours and claimed that sir will not join Congress but will continue his outside support.

“Ravish Kumar is not joining Congress to keep his image of unbiased journalist intact” said a confidante of Ravish Kumar.

Reportedly, Congress Chief Rahul Gandhi liked the idea of Kanhaiya Kumar where he asked every Indian to pay him 1 Re and he can have 130 crores. Congress too is running short of funds and wish to implement this idea. After giving thumbs up to Nyay Scheme, Raghuram Rajan has approved Kanhaiya Kumar’s idea too. 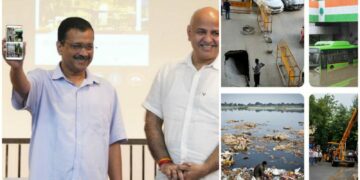 On the occasion of World Tourism Day, Delhi Chief Minister Arvind Kejriwal has launched an app that contains comprehensive information...