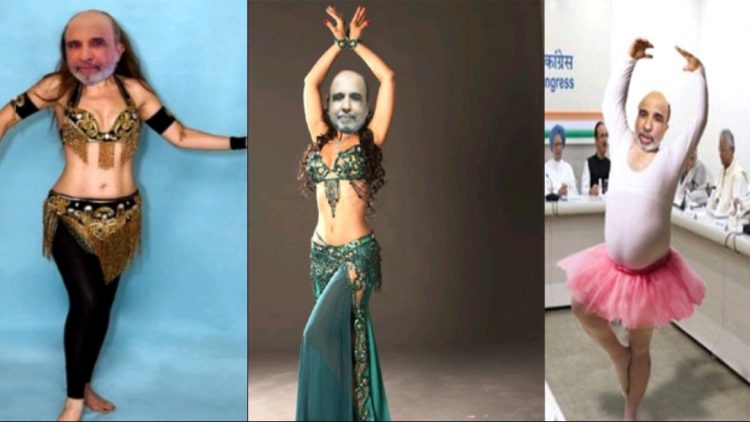 Recently, Pakistan roped in belly dancers at an investment summit in order to lure investors into financing their dwindling economy. Soon after the video of the same went viral on social media, Congress spokesperson Sanjay Jha decided to do the unthinkable – i.e. copy the Pakistanis.”If Nirmala Sitharaman is an economist, then I am a belly dancer,” Jha tweeted a few weeks ago. Little did anyone realise that Sanjay Jha, unlike most Congressis, really meant to keep his word.Jha announced a belly dancing concert aimed to attract investors for the Indian economy. The concert which is set to be held in Congress headquarters has been given a personal thumbs up by the current Congress President and ex-bar dancer Sonia Gandhi.”This is a very important show. It will help revive the economy. Given the kind of acts that are going to be performed, I am expecting a huge investment from Bangkok and Thailand,” said Rahul Gandhi in a tweet.It seems the cash-strapped Congress party is resorting to such cheap theatrics in order to collect piles of money and to be able to sling mud at the current government while doing so. Sources revealed that the concert is already sold-out and is set to receive a good attendance of Sheikhs in UAE too. More on this awaited. 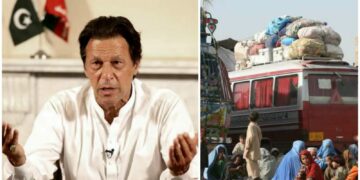 While the whole world is shying away from taking in refugees from war torn Afghanistan which recently witnessed a coup...