The European Union’s reluctance in accepting Indian-made vaccines for its ‘vaccination passport’ forced India to follow a reciprocal policy and India mandated quarantine upon arrival in India for european nations. Soon after which, many europeans countries accepted covisheild.

Shocked and disappointed with India’s approach of threatening other countries to accept Indian made vaccines, many liberals have decided to reach out to the International Human Right Commission against India.

So far over 40 liberals have signed the complaint against India. The liberals group have also initiated a donation drive whose money will be utilized to help these liberals get macbook and iPhones so that they can draft letters and communicate faster. 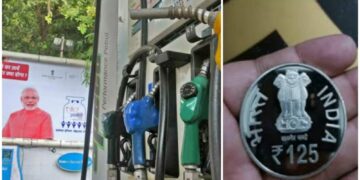