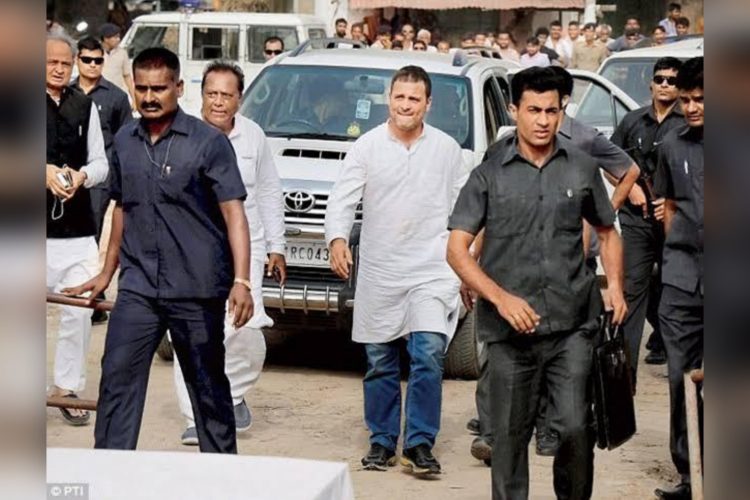 “Rahul Gandhi will be given option to choose farmers, weavers and labourers of his choice, if he can’t trust Indian forces and doubt their capability then he must choose right people” said a BJP Leader.

Although Farmers, Labourers & weavers union have agreed to provide security but they have demanded special protective equipment like earmuffs to protect them from Rahul Gandhi’s speeches.

Fauxy Fact Check: The AC Was On Fan Mode 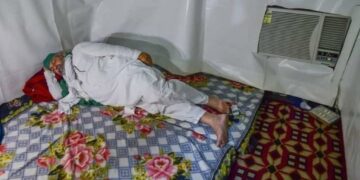 Social media users are sharing an image of Rakesh Tikait, spokesperson of the Bharatiya Kisan Union (BKU), where he can... 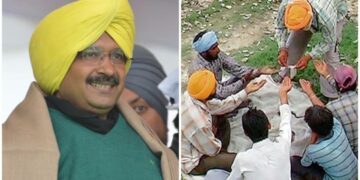