Delhi Police Arrests Food Blogger; Accused Of Enjoying Meals Without Even Having A Food Blog 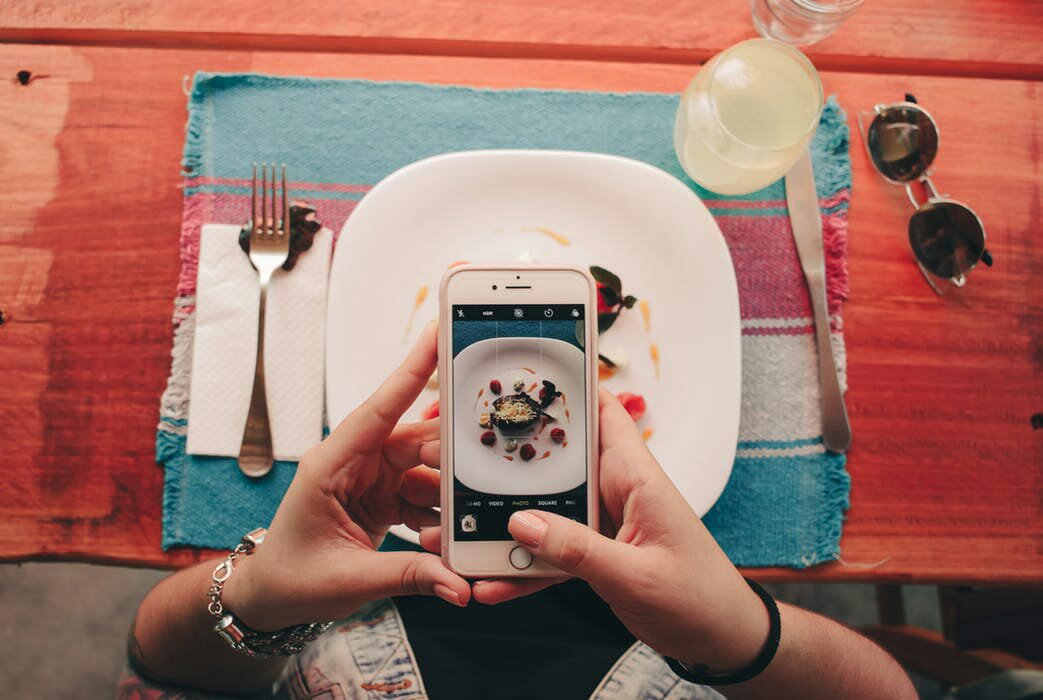 On Tuesday, the Delhi Police took custody of a woman, who claimed to be a food blogger, after finding out that she has not even written a single blog on the free meals that she has been enjoying over past five years.

The Gurgaon based food blogger was arrested from a restaurant, where she was caught red-handed while eating breakfast after a restaurant lured her into a trap by offering free food.

The alleged food blogger and social media influencer, Swati, works on a barter basis wherein she receives complimentary food from famous restaurants and cafes in exchange for writing raving reviews about the same on her blog. However, it was learned recently that Swati doesn’t even own any food blog or website and hasn’t ever posted any content about the food that she received for free.

After Swati arrived at the restaurant, the restaurateur immediately called the police and informed them about Swati’s whereabouts. Swati has been arrested and her first court hearing is on Friday. Like Swati, many other bloggers and social media influencers are involved in similar frauds and police is now tracking all of them.

“In life, there ain’t no such thing as a free lunch,” said the police officer who made the arrest.

The second wave of the Covid-19 pandemic continues to claim lives of people, putting huge pressure on healthcare professionals and...