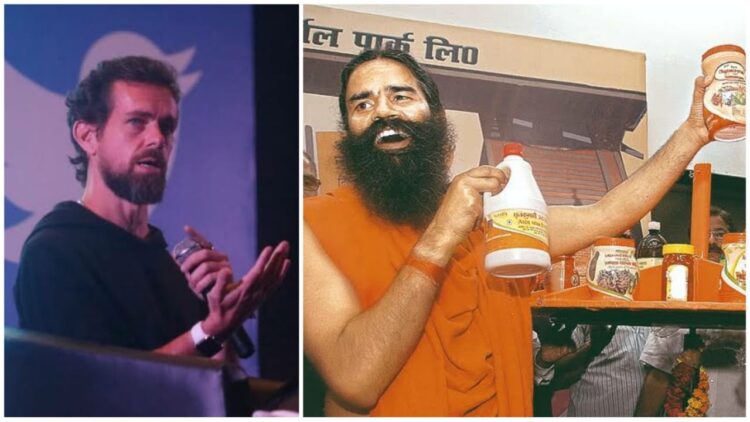 On Wednesday, Law Minister R S Prasad tweeted a series of tweets telling how Twitter lost its safe harbour shield in India. Twitter lost its “safe harbour” immunity in India over its failure to appoint statutory officers, as required by the government’s new IT rules. This means Twitter and its top executives will now be open to legal action for content on its platform that is considered unlawful in nature.

Many popular personalities tweeted about Twitter losing its immunity shield, however, Baba Ramdev’s tweets stood out as he gave remedies to Twitter. Upon knowing that Twitter has lost its immunity, Baba Ramdev tweeted suggesting Patanjali Kadha to boost immunity. 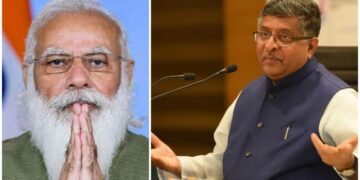 Ahead of the major cabinet expansion and reshuffle, Union IT Minister Ravi Shankar Prasad has tendered his resignation. A total... 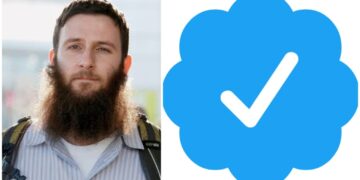 Twitter's new verification policy has been questioned by users who have said that it is “arbitrary” and the same is...