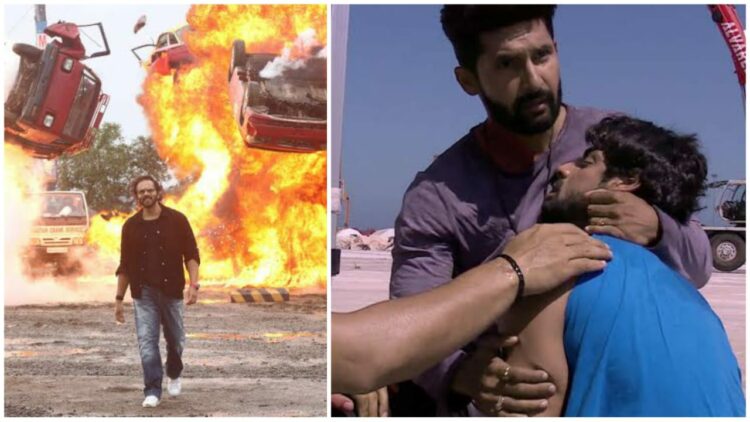 Khatron Ke Khiladi 11 garnered some negative attention after Rohit Shetty gave an undoable task to the contestants in the latest episode.  Known for very difficult tasks, Khatron Ke Khiladi makes the task more difficult with every season, however, the latest episode made all the contestants refuse to do a task seconds after host Rohit Shetty explained it.

Although the episode isn’t aired yet, the task was to stay in West Bengal holding BJP’s flag for at least two hours. Reportedly, over 24 BJP workers have been killed and many women raped in post poll violence by TMC workers making it almost impossible for the BJP workers to survive in West Bengal.

“We were running out of difficult tasks for contestants and then one of the crew members suggested this task. Initially we were not sure about this considering it could be fatal but then we went ahead with the idea to justify the name of the show” told Rohit Shetty to The Fauxy.
Tags: BJPKhatron Ke KhiladiRohit ShettyShweta TiwariTMCWest Bengal
ShareTweetSendSharePinScan 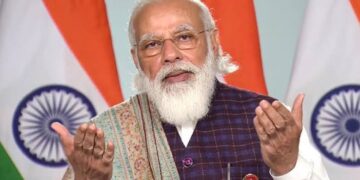 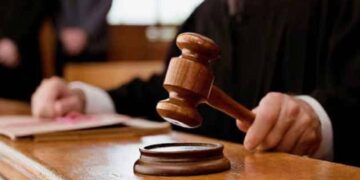 On Wednesday, June 9, a special court in a breakthrough single-bench judgment gave a landmark ruling against a politician who...