Shows Like Fauda, Tehran And Mossad Real Cause Behind Israel Palestine Conflict : Malala 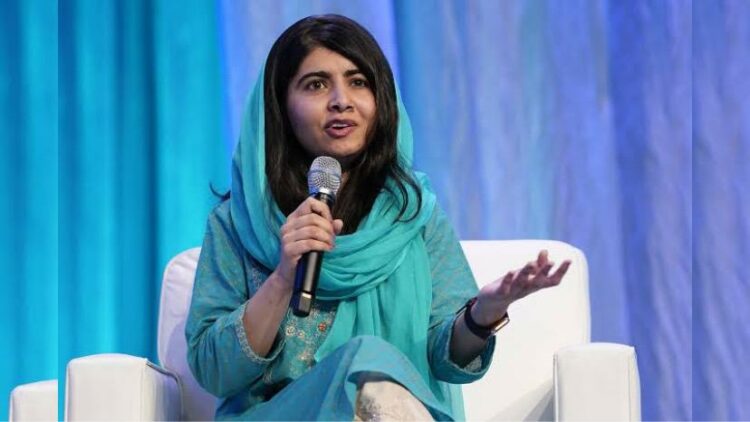 As the conflict between Israel and the Hamas (Palestine) continues to escalate, the advices and opinions are pouring in from across the globe. Some leaders believe that the conflict has political reason and Israel PM Benjamin Netanyahu is doing so to ensure his victory in upcoming elections. However, popular Pakistani activist for female education Malala believes that the cause of conflict between Israel and Palestine is the content that is fed to the students of Israel.

Talking to The Fauxy, a Malala said “why are these students not in school, why are they binging Netflix and other streaming apps, why are they watching Fauda, Mossad etc? These shows are the reason behind the conflict between Israel and Palestine” 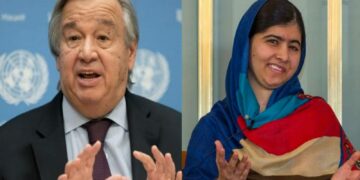 A day after the Taliban took control of Kabul, the airport in the Afghan capital witnessed a mad rush of... 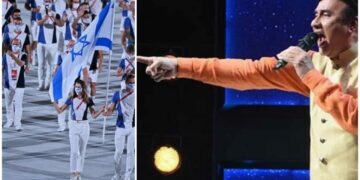 Singer-composer Anu Malik is being called out on Twitter for plagiarising Israel's national anthem titled Hatikvah for his song Mera Mulk Mera Desh from the film Diljale....