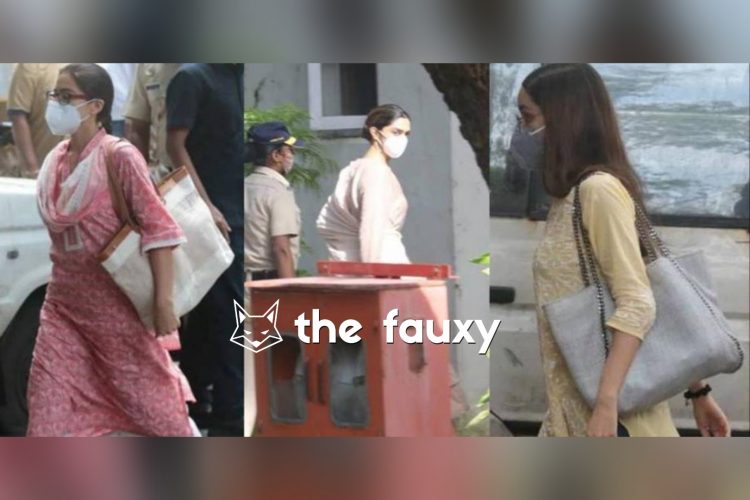 Seeing the recent increase in a summons issued to Bollywood actresses for drug charges, a popular women’s brand has launched a ‘Narcotics Bureau Summons Collection’.

“No publicity is bad publicity,” said the head of Public Relations of ‘No Rheson’ a clothing brand started by a rather annoying actress’ sister.

Jumping to the opportunity, the brand in question had also launched a special ‘Post Funeral Off-White Collection’ right after the string of COVID deaths, suicides and murders of actors in the Bollywood industry started coming out in public space.

Seeing how Maharashtra’s COVID scare is only increasing day by day & how the state government had driven out the migrant laborers who work behind making these pieces, the fashion brands’ marketing & PR department had no option but to collaborate with possible drug addicts to push their sales.

“Given how some political parties are also renting caption space for display in this clothesline, it is really a win-win situation for us too!” said Thea, a middle-class Bengali Brahmin actress who allegedly claims that she could not afford these t-shirts if it were not used as political props.

Seeing the paparazzi going crazy over these actresses, unemployed wannabe actresses like Dhwara Maskar have also shown interest in being summoned by the NCB for drug charges:

“Maine doobies le liye, powder leli and have also become the admin of various drug-related groups on WhatsApp,” said Dhwara, excited to be exposed as a part of the Bollywood drug cartel. 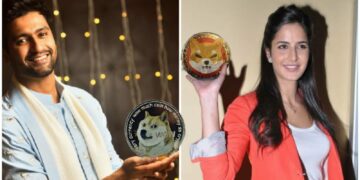 4 Dec, 2021 Vicky Kaushal and Katrina Kaif's wedding is talk of the town. All journalists are finally utilising their... 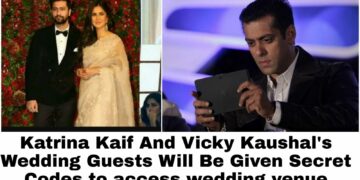 Dec 3, 2021 Vicky Kaushal and Katrina Kaif are reportedly getting married in Rajasthan at Six Senses Fort in next...