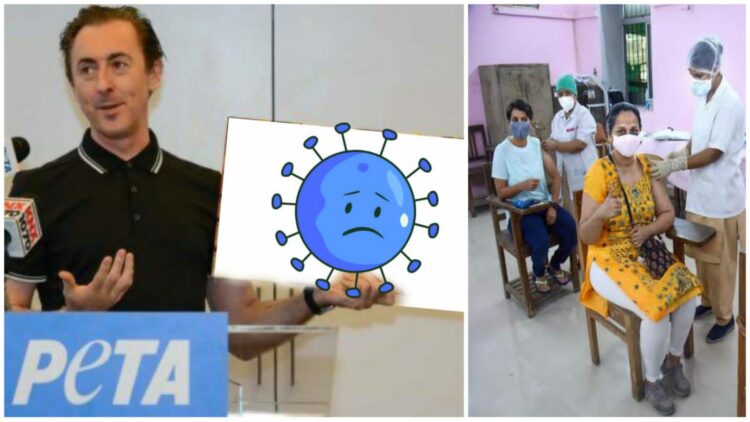 Peta, an organisation known for its online outrage for animal rights has once again made it to the news by making a controversial statement.

Peta on its official twitter account, posted a tweet saying “Corona virus cases in India are decreasing rapidly and if somebody doesn’t interfere, the corona virus may extinct. We need to declare it an endangered specie as soon as possible or we may witness another genocide of a specie on this planet.”

After this Peta again tweeted a cryptic tweet saying, “There was a time when earth was home for Dinosaurs, Dodo’s and Indian Cheetah’s. Today, they don’t exist because of our ignorance. We can’t let this happen again.”

When contacted the Peta spokesperson, he said very slowly in a low voice making all kinds of hand gestures, “We all need to understand that this planet in reality doesn’t belong to us. This land was of the corona virus, we then came here and occupied it. We bulit tall buildings, amusement parks and what not and by doing all this we were just pushing the virus to the wall. It had no choice than to resist for its own survival. And, look at what the government is doing now, they have started administering vaccines to everybody and that too for free. These are nothing but state sponsored murders. Today is black day in the history of humanity.”

The eyes of many twitter users are locked on PETA’s twitter account and they are waiting for next statement from the organization as it allegedly provides better entertainment than other paid or unpaid sources. 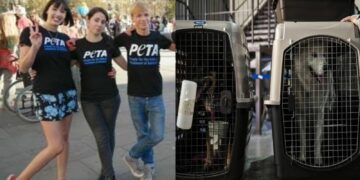 On August 30, 2021, the last of the American troops left Kabul leaving their 51 contract working dogs behind. Sources... 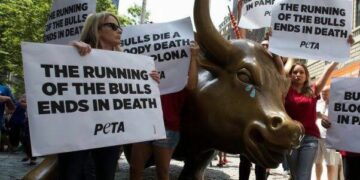 Peta - an international organization working for animal safety is currently in the news again for protesting against the stock...