Some people are using this as an opportunity to make a quick buck. A Nepali man named Singh Bahadur was caught by Delhi police after he smuggled many copies of his marriage DVDs with the cover photo as BTS concert to fool the fans. Most BTS fans in India are not actually aware of or have not seen BTS in their life. And hence the sale of these DVDs was rising day by day. People enjoyed it and were ready to pay any amount of premium over the MRP.

Many Nepalese started doing the same and police got a tip off today and while investigating them caught hold of this man named Singh Bahadur. Bahadur was also working as a watchman but suddenly became super rich in past few months. 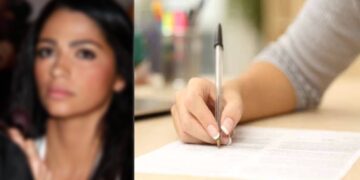