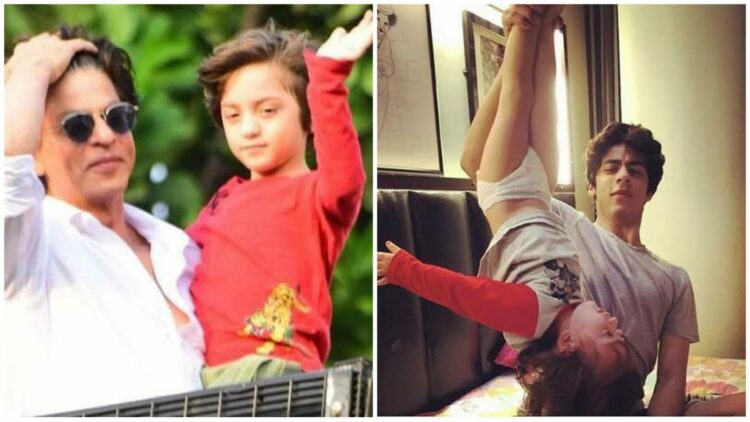 Trouble doesn’t seem to end for the son of Bollywood superstar Shahrukh Khan, Aryan Khan. Reportedly, hours after the Narcotics Bureau arrested the actor’s son and two others. Aryan Khan’s younger sibling Abram has accused him of snorting his Bournvita.
The Narcotics Control Bureau has taken Shah Rukh Khan’s son Aryan Khan and two other, Arbaz Seth Merchant and Munmun Dhamecha to the court, demanding a two-day custody of the accused.
Abram told The Fauxy that several times he noticed his Bournvita spilled on the table and some credit cards, initially he thought this is how Bournvita is made, but later he once saw Aryan trying to eat Bournvita with his nose.
NCB has included the theft case Aryan Khan in the FIR and has sought custody to interrogate about the same. Details awaited.
Tags: Arbaz Seth MerchantAryanAryan KhanGauri KhanMunmun DhamechaNarcotics BureauNCBShahrukh KhanSrk
ShareTweetSendSharePinScan 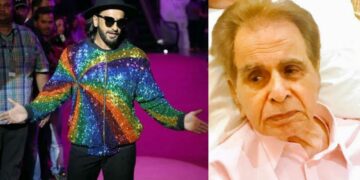 Legendary actor Dilip Kumar died at the age of 98 on Wednesday morning - the cinema icon's state funeral will be... 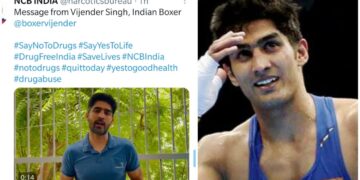