Met Gala 2021: Rihanna Dressed Up Like A Scarecrow To Show Her Support For Farmers 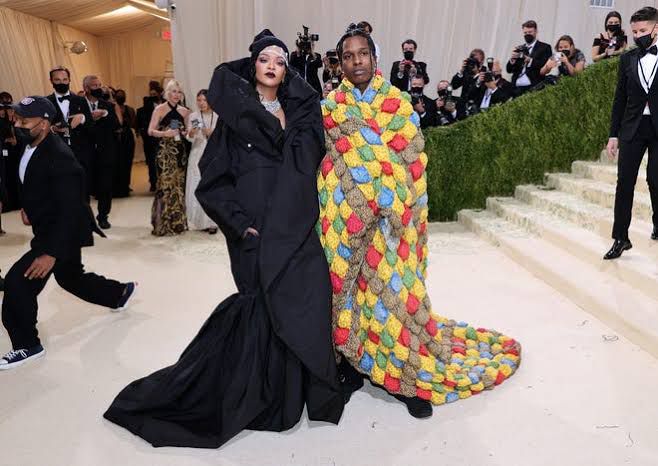 Rihanna came to defend her reign as queen of the Met Gala and this time she joined a cause too. Rihanna dressed up like a scarecrow not an American Fashion theme, but a big support to Indian farmers. Rihanna wore a dramatic black ruffle dress with a beanie and Bulgari diamonds making her total appearance like a scarecrow.

Earlier Rihanna took it to twitter to support Indian farmers and reportedly charged over $2.5m for a tweet. Rihanna has been given the task of bringing farmers’ protest to global light but last time Greta Thunberg mistakenly leaked the tool kit, and hence, this time Rihanna was more subtle.

Farmers Protest is led by Rakesh Tikait, who is reportedly very happy with Rihanna’s outfit at Met Gala and is now trying to rope in more Hollywood celebrities in the protest. 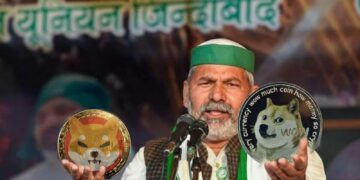 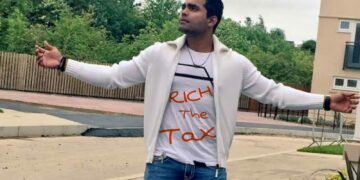