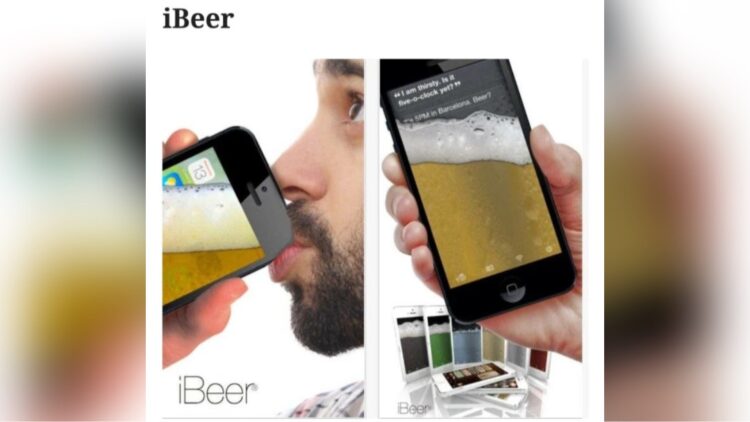 A resident of London has filed a $1 billion lawsuit against the App developers of iBeer, alleging the developers contributed to a disinformation and fraud by selling beer that doesn’t have any alcohol and doesn’t make its consumer high.

Fedrick, 31 years, tried to buy beer through various apps but due to ongoing pandemic the beer couldn’t get delivered after which Fedrick tried iBeer and drank almost four cans. Despite having so much beer Fedrick couldn’t dare to drunk dial his ex and neither he could dare to abuse his boss, it is the when he realised that the beer is fake.

Fedrick has filed a lawsuit against the app developer and has asked compensation. The app developers haven’t responded to the lawsuit. Details awaited.

Woman Sues McDonald’s For Insisting Her To Convert Her Orders Into Full Meal, Making Her Obese 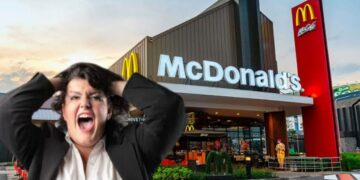 Texas: A woman has reportedly filed a lawsuit against McDonald's Restaurants for insisting its customers convert their orders into full... 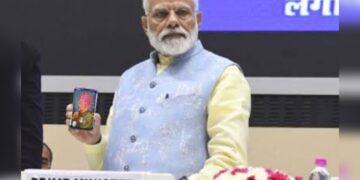 Similar to Arogya Setu App, which notifies users of nearby corona virus and shares information to tackle the virus, Govt...