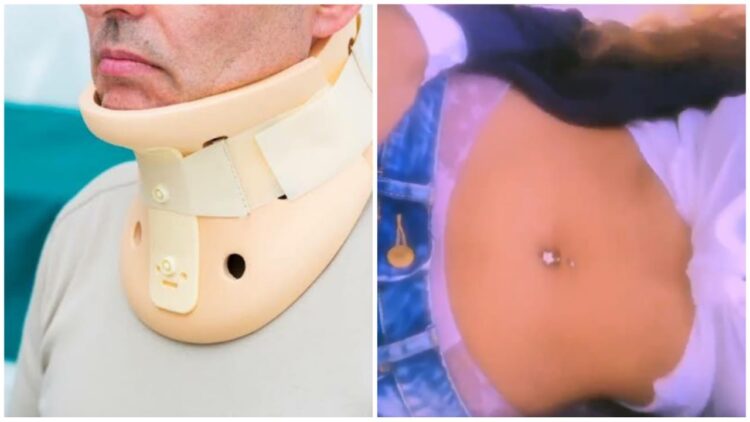 Flat stomach, and chiseled jawline  are a few of the features incorrectly credits as the ‘perfect body’. Instagram’s latest trend ‘Face and Waist’ is about the same. The trend have millions of videos where girls first show their face and then tilt their phone to shoot the waist part. To watch the videos, the user has to tilt his phone or neck for the waist part.

Tilting phone or neck is making the trend do harm more than good. With popular Instagram models actively participating in the trend, men aren’t just drooling over the videos but keeping wrong expectations from their wives.

In Chandigarh, a man reportedly injured his neck while trying to tilt his neck to watch the waist of his favourite Instagram model’s video on the trend. While tilting the neck, his wife appeared and he had to tilt his neck back to the normal that lead to the injury. Although man tried to trick his wife that he was trying joker trend by twisting his neck but it was too late then. The man has been admitted to a hospital and is currently stable.

India Created A ‘World Record’ For Highest Number Of Vaccinations In A Single Day. See What People Think 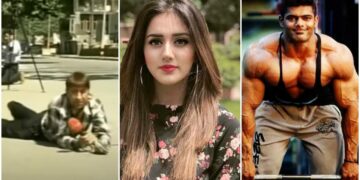 India began the week with a record, by administering close to 9 million doses of vaccine on a single day,... 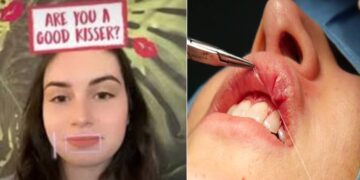 The filters are loads of fun, allowing you to do things like find out your Genetic Heritage and even find...