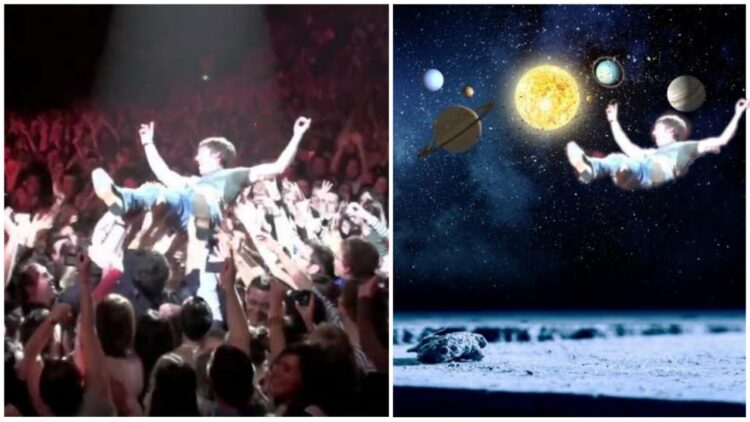 A group of friends have done what Elon Musk couldn’t do, what NASA couldn’t do and what China could do, they have made a man land in space with zero fuel.  Reportedly, a group of friends were at a live concert of a popular rock band and the crowd was going all gaga.

The friends went so overboard with the electrifying atmosphere that they picked one of their friends with the least weight and threw him up. However, after realising that the friend thrown up never came back they filed a missing complaint in a nearby police station.

NASA is now reaching out to the man to provide him food so that he increases his weight and he can be pushed further to the moon. NASA wants to claim first man without a spacesuit on the moon. 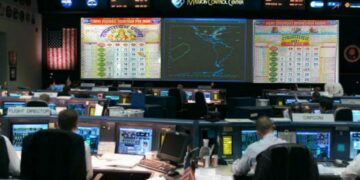 A NASA  (National Aeronautics and Space Administration) employee has openly acknowledged through a statement that NASA has been referring to Hindu... 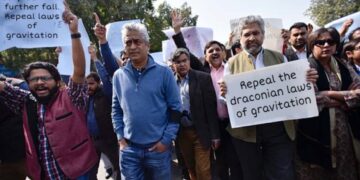 Multiple surveys conducted to asses the standard of journalism in the country have given results that are worrisome. Reports suggest...