In a tragic incident a person who identifies themselves as They/Them, and claims being a gender fluid was badly beaten up by men and women both. Reportedly, the gender fluid was f̶l̶o̶w̶i̶n̶g̶ switching between the men and women queues outside an H&M store. Gender fluid people would switch to the row which is shorter and thus switched multiple times causing a lot of inconveniences to both men and women.

Speaking to The Fauxy, the H&M store manager said “But why? We don’t even have a gender fluid collection?“.

Head of LGBTQ community has praised the gender fluid for promoting gender equality by getting beaten up by both men and women equally. 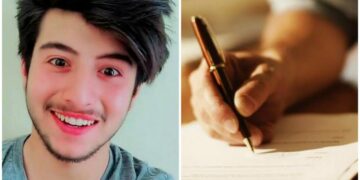 Mumbai: An affidavit filed in Colaba by a person says that after the person dies he should be referred... 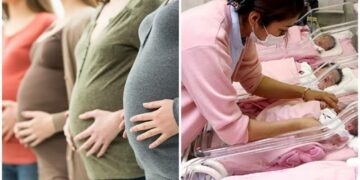 The various medical options for pain relief in labour haven’t really changed in 50 years and none of these options...