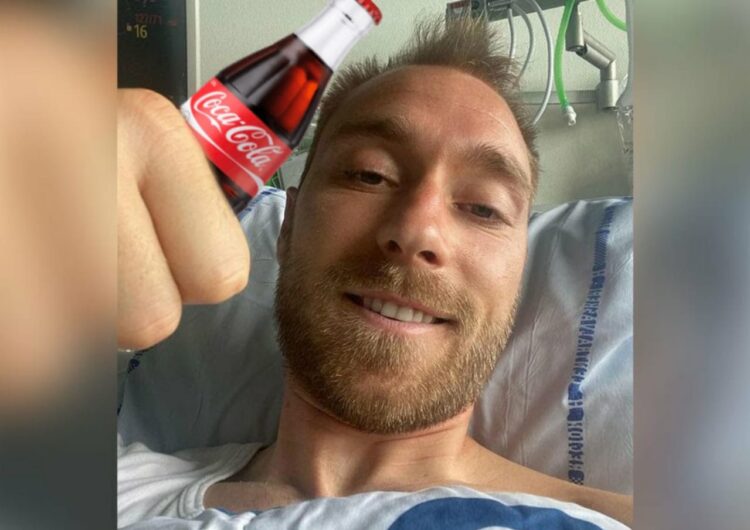 At a recent press conference, star footballer Cristiano Ronaldo picked up two bottles of Coca-Cola and set them aside before holding up a bottle of water. The simple action sent Coca-Cola’s shares tumbling from $56.10 to $55.22. Soon after the incident the video went viral on social media making more people choose water instead of Coca Cola.

However, Coca Cola got a huge endorsement and started regaining its lost market valuation when Christian Eriksen claimed that Coca Cola helped him recover six days after suffering cardiac arrest on the field during his team’s Euro 2020 opener.

Sources suggest that Coca Cola is also reaching out to Indian actors like Salman Khan and Hrithik Roshan who would jump mountains and rivers for a bottle of Coca Cola, fooling Indians, one of the biggest consumers of Coca Cola.

Didn’t React The Same Way When I Fell, Asks Neymar To Football Fans After Christian Eriksen Collapses In A Live Match 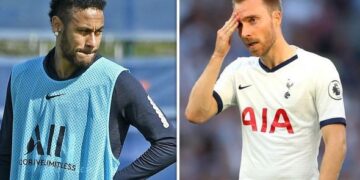 Denmark midfielder Christian Eriksen was rushed to hospital after collapsing during his side's Euro 2020 opening match with Finland and...