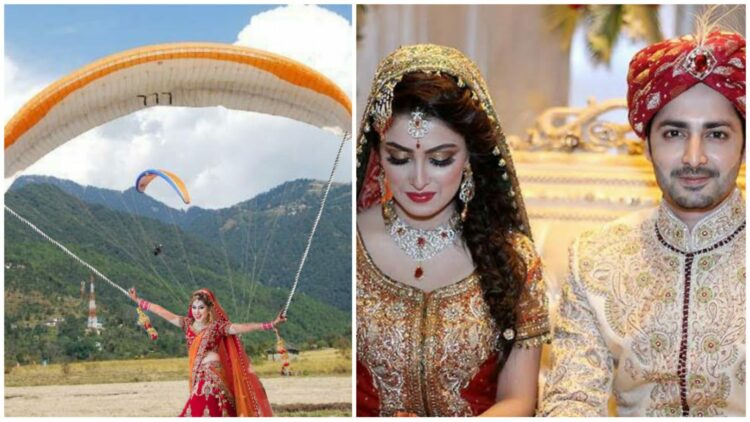 Dec 14, 2021
A bizarre yet unique incident took place in Gwalior today evening. A bride’s paragliding wedding entry went wrong and she landed in some strange marriage where alleged love at first led to her marriage with a different groom.

Deepansh, a chartered accountant and Shital, a real estate observer were set to marry today evening. They also made a hashtag for their wedding, #DeepShit. Shital started taking paragliding lessons for her grand entry at wedding dressed as an angel. Deepansh was all set to come at venue from an underground mine like setup dressed like a miner and then he would marry the angel who just landed on earth. That was also the theme of wedding. Everything was designed like a mine. The event planner also kept TNT with himself, if in case it required. This was also good excuse to ask guests to not bring their cell phones inside the venue just like #VicKat wedding.

Shital took paragliding lessons before the wedding for so long that she finally decided to gave up her pending interior designer course since 5 years and start paragliding full time after the wedding. On the wedding day, the Gwalior sky was little windy but Shital had full faith in gravity and her instructor (who is best paragliding instructor from North Gwalior). After she jumped from the plane dressed like an angel, only thing that went right was she came down on land. Shital landed in some alien wedding right infront of a strange man called Somesh. After very seriously brain storming for 5 minutes, Shital decided to marry Somesh. Nobody asked for Somesh’s choice. Our sources told us that Somesh didn’t knew that Shital is not a real angel till all the rituals were done. On the other hand, when Deepansh came out of mine, he saw only fellow miners and no angel landed there ever. Everyone was dressed so appropriate according to the theme that police charged the venue thinking it was an agitation by some miner’s union. #DeepShit became a total mess. Only thing that went right was, the hashtag was totally appropriate for the stories of that wedding.

After the today’s happenings, the wedding entry experts in North Gwalior are expecting a steep rise in paragliding wedding entries in coming future. 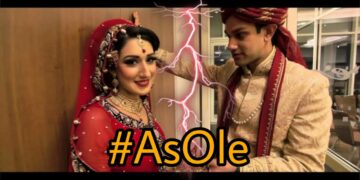 Dec 12, 2021 A girl named Nicole from Banglore has ended her 10 year old relationship with a techie named... 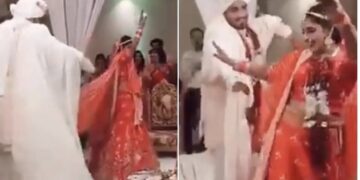 Anaya, 26 was getting married and was super excited about the same. Being a social media blogger she always stood...