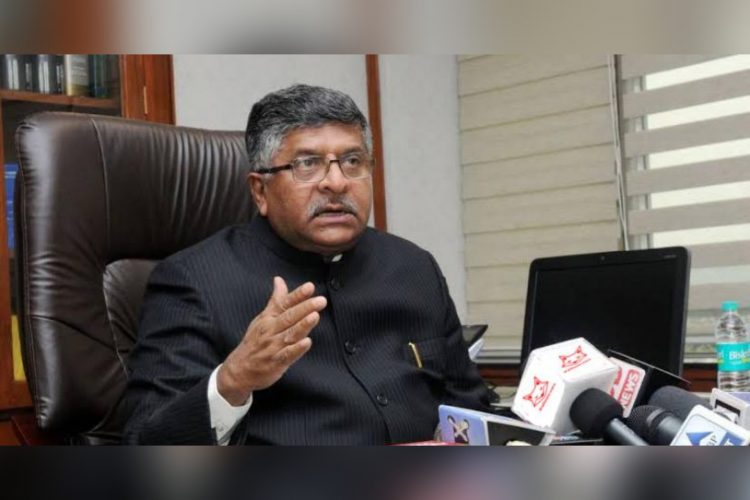 It’s 2021 when the Taliban has an active Twitter account but US President doesn’t have one. Twitter suspended President Donald Trump because it ‘believed’ Trump’s tweets provoked people to create a ruckus in the senate. Trump has already been suspended from Facebook, Instagram, Snapchat, and Tiktok. The whole incident tells us how big tech media can control our freedom of expression.

It’s time India has its own social media platform, which runs by the laws laid down in the Indian Constitution. However, the party in power is busy playing the role of opposition and has asked Congress why it failed to provide any indigenous social media platform in 70 years.

A BJP Minister upon asked if they are thinking about launching/supporting any Indian social media app asked The Fauxy to ask the same question to Congress who ruled for over 70 years.

On August 30, 2021, the last of the American troops left Kabul leaving their 51 contract working dogs behind. Sources... 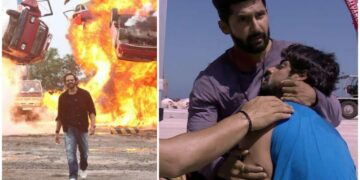