BJP Concedes Defeat In West Bengal, Says Too Costly To Buy So Many MLAs 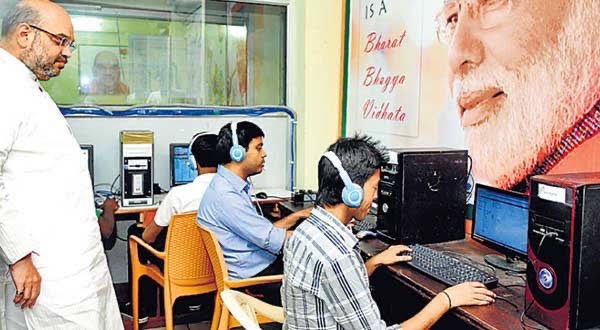 Mamata Banerjee’s Trinamool Congress today won a landslide victory in Bengal. Though the BJP had set a target of winning more than 200 of the 292 seats, which went to polls, it was the TMC instead which crossed the double century mark.

BJP supporters had not lost hope though as they had full confidence in Chanakya to turn the tables after the results are declared. Chanakya was see sitting with his IT team strategizing the next move. But he lost all hopes once the total cost of buying all the required number of MLAs in Bengal reached an exorbitant figure.

BJP supporters are willing to crowd fund the whole MLA buying process with the help of Ketto. They were seen requesting Chanakya ji to give them the permission to raise such money. But according to our reports, Chanakya wants to wait for some more time as he sees that he will require this money in Maharashtra in the coming days. People in Maharashtra have lost faith in the MVA govt. and the days of the govt. seem to be numbered. Only time will tell if this is the right decision, but as per latest reports BJP leadership is fine with losing Bengal. 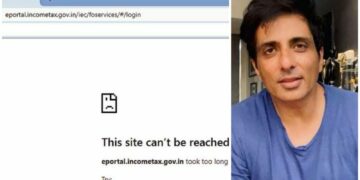 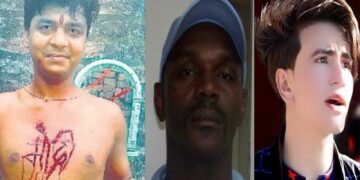 On Friday, India administered 2.25 crore Covid-19 vaccination doses with the Co-Win website refreshing every second throughout the day, as...