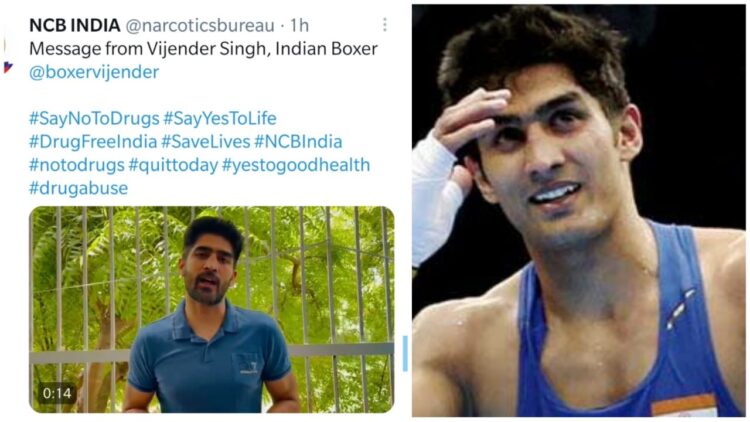 In one of the most ironic incidents, Narcotics Bureau India raided the office of Narcotics Bureau of India on Saturday. The world is observing International Day Against Drug Abuse and Illicit Trafficking day today and to make more people aware about the drug abuse agencies and organisations are roping in celebrities from various fields.

Reportedly, Narcotics Bureau has uploaded a video on its official twitter account, the video shows Boxer Vijender Singh talking about ill effects of drugs. Olympics medal winning boxer Vijender Singh had consumed heroin after procuring it from alleged drug smugglers and has been caught for drug smuggling.

“Only someone who is high on drugs can do that such blunder” said one of the Narcotics Bureau officials.

Details of the raid are awaited. 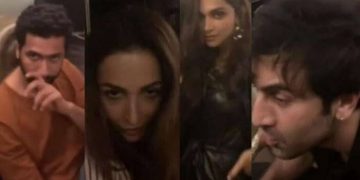 Narcotics Bureau on Sunday arrested two Bollywood celebrities after they tweeted asking for ecstasy drugs. The celebrities used the on...

In recent developments, many Bollywood celebrities have come together to request farmers to call of their protest and clear the roads...