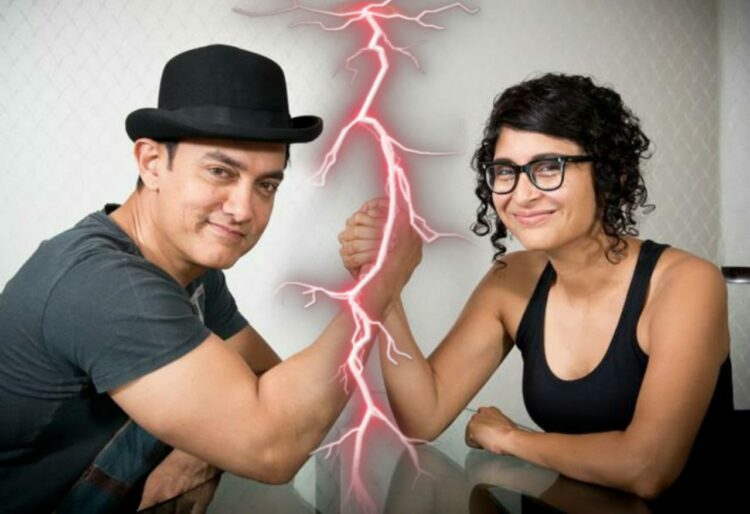 Aamir Khan and Kiran Rao, who recently celebrated their 15th wedding anniversary, have announced divorce. The couple said that they were planning their separation for some time as they were lagging behind popular Hollywood couple celebrities in terms of numbers of divorces.

“He considers himself a strong contender of Oscar and is also a method actor perhaps that’s the reason he’s following lifestyle of Hollywood celebrities and give divorce to his wives after regular interval.” said Aamir Khan’s manager.

“I don’t feel safe in India and with any Indian, that’s why I am taking divorce and will shift to some other country that accepts Indian vaccine” said Kiran Rao

Experts believe that Aamir Khan another divorce has put him in world’s top celebrities league who have given hits and have multiple divorces. Data suggests that an actor’s chance of winning an Oscar award is directly proportional to number of divorces the actor has gone through.

Tanishq reposts its controversial ad with the disclaimer “Stunts are performed by trained professionals, don’t try this at home”. 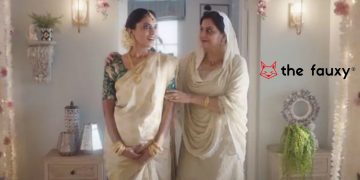