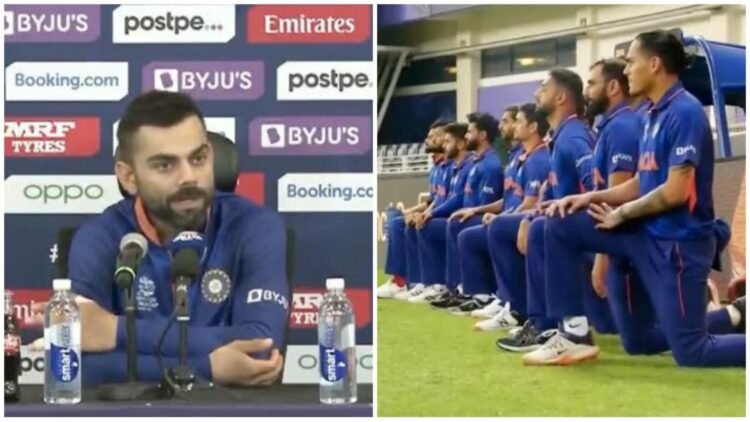 Amidst round the clock trolling by Indian cricket fans over India’s poor performance at T20 WC and for taking the knee in support of Black Lives Matter protest, finally Virat Kohli opened up and shared his side of story in a recent press conference.

Talking about both the issues, the skipper Virat Kohli said that after taking the knee in support of BLM, Indian cricket fans started trolling him saying such things happen in India too that’s why to show solidarity with such victims of Mob lynchings, India allowed Pakistan and New Zealand to beat them.

Kohli also insisted that not only they have done good on the activism part but also has won the rest of the matches with good margin showing they are as good a cricketing side as they are activists. 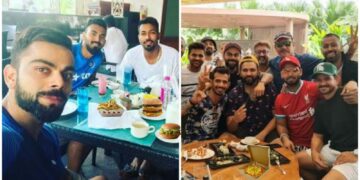 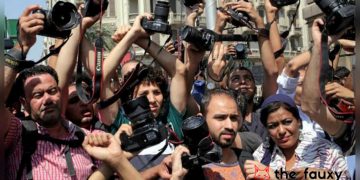 Actress Anushka Sharma and cricketer Virat Kohli just made a baby announcement on social media. They are expecting a kid...