Tanishq Not To Succumb To The Outrage, Relaunches Its Ekatvam Design Under Fictional Section Of Stores 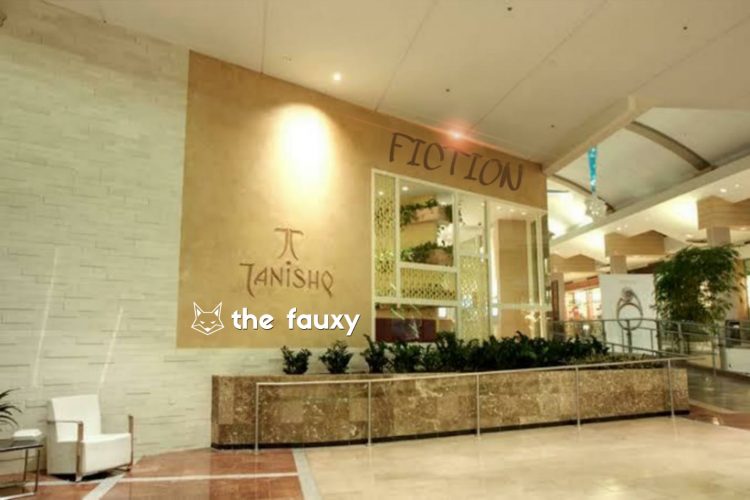 Tanishq, a Tata Group’s jewellery brand has finally decided not to succumb to the online outrage against its newly launched design and commercial with a narrative around interfaith marriage. However, seeing the festive season, Tanishq can’t afford to hurt its core consumers either, hence the brand has decided to roll its new design Ekatvam but at a separate section of its stores, the new section would be fiction category.

Speaking to The Fauxy, The Tanishq Marketing head said “Tanishq has an image that empowers women and we just can’t afford to succumb to online outrage, hence after 48-hours of marathon meeting the company head has decided to stay with the design”

Reportedly, Tanishq is set to launch more designs for its fiction section and that includes IPL Jewellery (Scriptam). 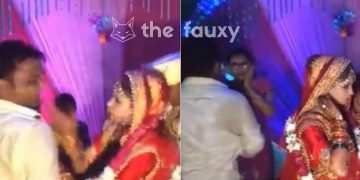 Started a few days back, the boycott Tanishq trend doesn’t seem to end anytime soon, infact it has only intensified.... 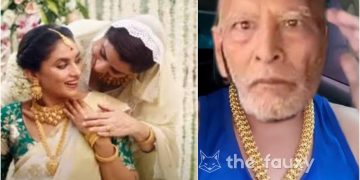 Following the controversy due to its newly launched ad ‘ekatvam’, Titan, which owns the Tanishq jewellery brand, witnessed heavy losses...