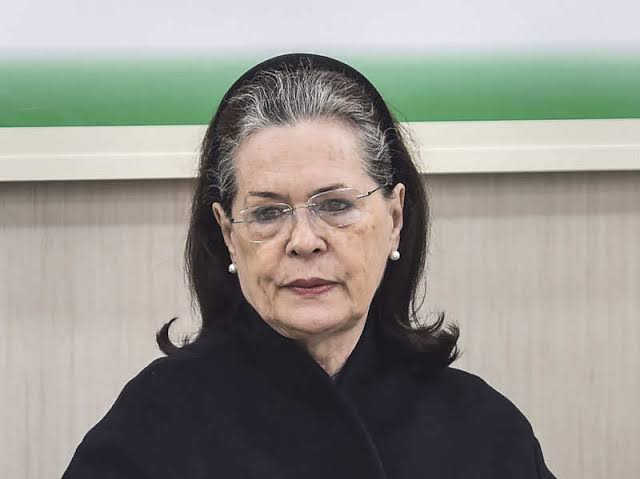 The Prime Minister announced a complete package worth Rs 20 lakh crore to deal with the economic crisis due to the COVID-19. He also said that this package would be equivalent to 10% of the GDP. The fauxy has learnt that as soon as PM’s speech ended Sonia Gandhi announced that she will be paying up rest 90% of the GDP for the relief package. She had some time back also paid the money required by all migrants to buy the train tickets. The total came out to be 0. She had given all the money from her own personal account which was a big sacrifice. She had kept this money for the celebration party when RaGa becomes the PM. Her act also shows that somewhere down the line she also thinks that RaGa cannot become PM. Robert Vadra meanwhile has bought some more land to keep the cash that he will receive from the relief package for the farmers.

Patients With Alpha, Delta & Lambda Variants Fight At A Covid Care Centre To Decide Which Variant Is The Deadliest Variant 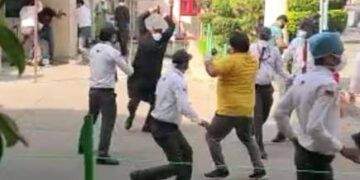