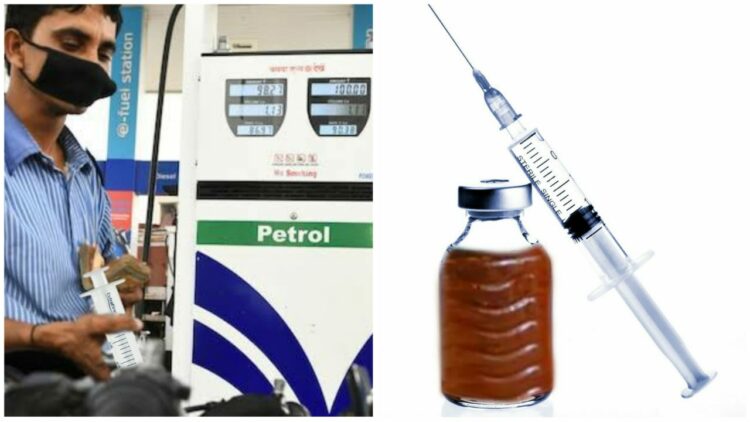 Petrol and diesel prices remained unchanged for the second consecutive day on October 19 after scaling at record highs across the country. The last increase on October 17 took the price of petrol in Delhi to its highest-ever level of Rs 105.84 a litre.

Minutes after the news of petrol in vaccine vial reached social media, thousands of people started enquiring about the same and some people also posted selfies with the petrol filled vaccine vial and syringe to fill their bike tank.

PM Modi has appreciated the effort and creativity of petrol pump owners to fight the rising petrol price issue. 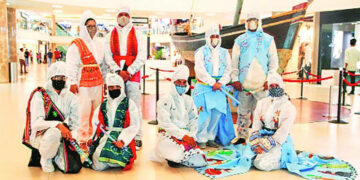 Despite the low daily Covid case count, the Gujarat government is not taking chances, and has put strict restrictions on...

Kanhaiya Kumar, Jignesh Mevani To Join Congress, Ravish Kumar To Continue With His Outside Support 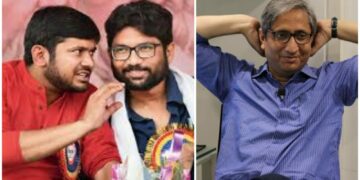