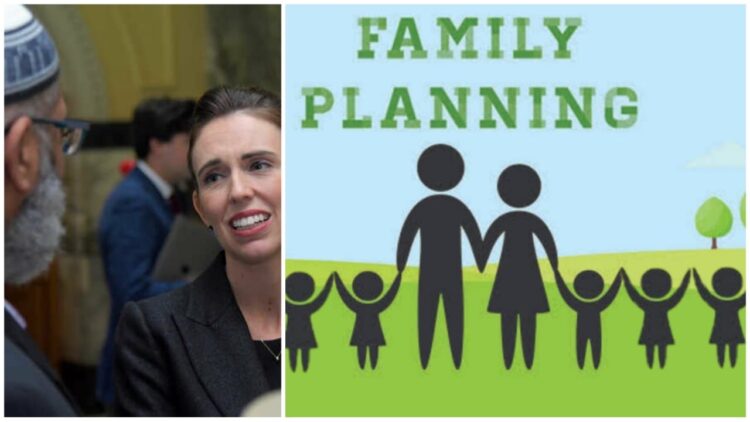 On the first day of the government’s new COVID-19 vaccination policy turned out to be a huge success, as more than 80 lakh jabs were administered across the country on June 21, nearly twice the population of New Zealand in a single day. However, New Zealand is upset with being compared with so often and has decided to counter it. ‘

Reportedly, New Zealand has decided to increase its population to more than double the existing figure so that Indian media agencies don’t compare India’s daily vaccine data with its population and if they do then the vaccination data is less than the NZ population.

“Although less population is an achievement, Indian media makes us feel like a loser and we can’t afford that. NZ will table the population bill where only those who have more than 5 children will be given government subsidies and incentives” told the NZ govt official to The Fauxy. 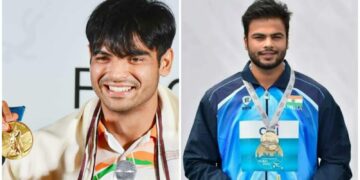