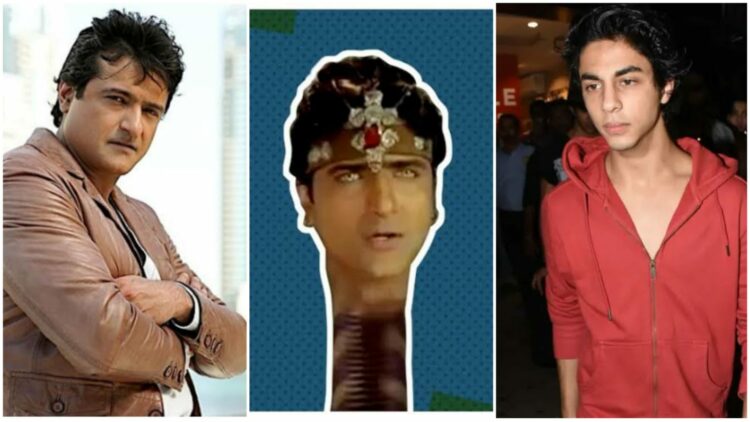 Troubles don’t seem to end for Shahrukh Khan’s son, Aryan Khan. It’s been over 10 days since Aryan Khan is under custody and Narcotics Bureau has interrogated him for hours everyday to get crucial information about drug cartel and drug peddler.

Sources suggest that NCB is demanding further custody of Aryan Khan today when Aryan Khan will go for his bail plea hearing. 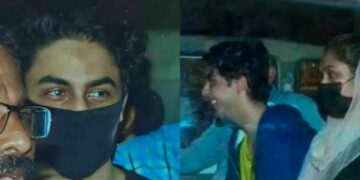 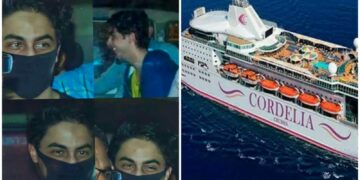