On Friday, 17 Sep, India made a record by vaccinating over 22.5 million people, three times the average daily total during the past month, as some states organised special inoculation drives on Prime Minister Narendra Modi’s birthday.

Soon after the vaccination drive was done, a Kerala Minister tweeted that Kerala will also make a record on Pinarayi Vijayan’s B’day. However, after the minister couldn’t decide what would be the record exactly, he mistakenly said the state will make the record of Covid Cases. The state is already topping the chart but is below Maharashtra in total number of Cases.

“Pinarayi Vijayan’s B’day is on May and it was only May when the second wave of Covid peaked. If third wave arrives, most likely it will arrive on May, we are all set to make a record and give it to Pinarayi Vijayan as a Bday gift.” said a CPI(M) worker. 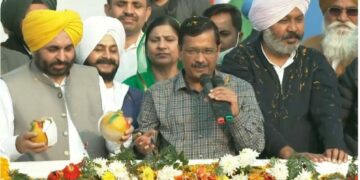 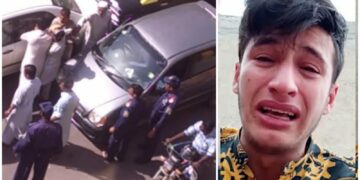