Infamous For Being Biased Towards Starkids, Movie Critic Mistakenly Uploads Dil Bechara Review Even Before Its Release. 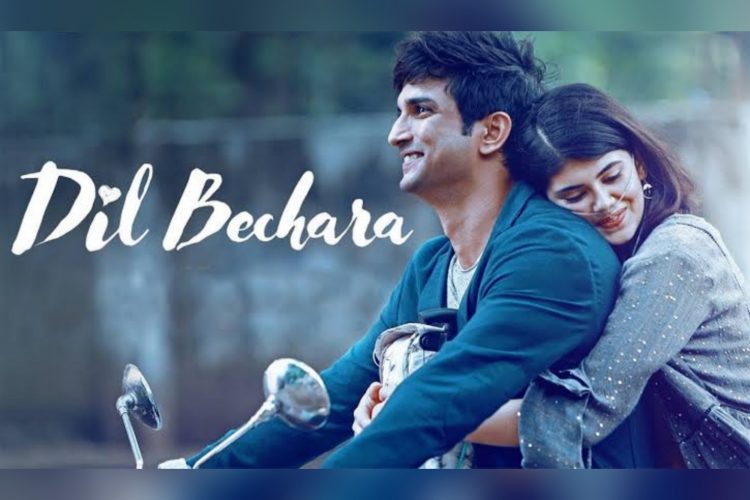 Based on novelist John Green’s bestseller The Fault in Our Stars, Dil Bechara is streaming on Disney Plus Hotstar. Sushant Singh Rajput and Sanjana Sanghi starrer Dil Bechara was undoubtedly the most awaited movie ever. Sushant Singh Rajput’s suicide made his fans give tribute by watching it on the first day and ensuring it tops the IMDB and Box Office too. However, Sushant Singh Rajput’s suicide has made many people go against Movie Critics and Bollywood Maafias. People are being vocal about Nepotism in the industry like never before. And it has made even the top movie critics scared. One such movie critic, Rajeev Napasand, infamous for being biased towards Starkids, made an error in haste as he tried to talk all positive about the movie so that Sushant fans go easy on him, he uploaded his review even before the movie release. He invited criticism and trolls by his stupid act.

This isn’t the first case where Rajeev Napasand gave good rating to a movie without watching it. Earlier he rated 5/5 to Student Of The Year 2, Dhadak, 2 States etc without watching them coincidentally all these movies had Starkids. 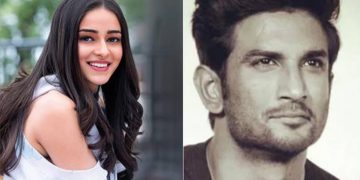 Sushant Singh Rajput who is known for his work in Indian cinema, notably in movies like MS Dhoni: An Untold... 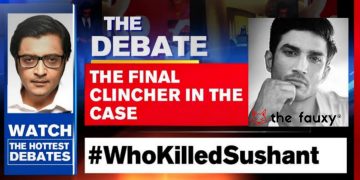 The Supreme Court today ordered that the CBI will take over the investigations into the death of actor Sushant Singh...