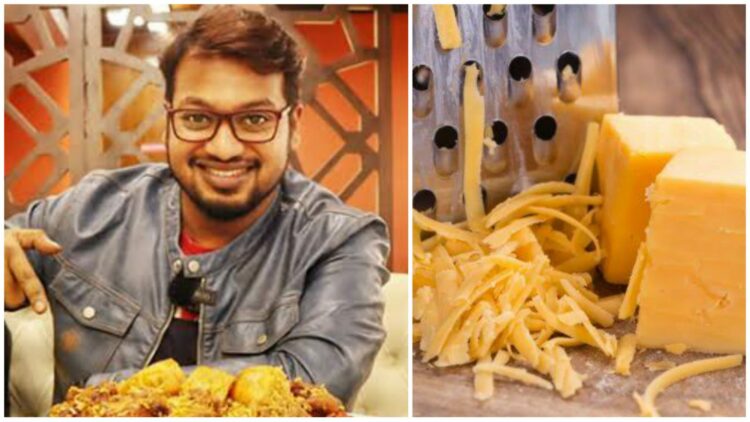 Dosa is one of the most versatile dishes from the southern part of India. From Masala dosa to podi dosa, the dish has countless versions across the country. However, a vendor from Chembur, Mumbai has spoiled the delicacy by putting over 1Kg Cheese on Dosa. The video of the vendor putting cheese is now viral on social media. The video was recorded by a popular food vlogger, who often rates and tastes local street food, and uploaded on his Youtube channel.

Social media users reacted to the video and started demanding arrest of the vendor for putting this amount cheese which can make one undergo angioplasty within minutes of having the cheese dosa. However, the story took complete U-turn when the Youtuber confessed that he himself carries cheese-blocks and asks vendors to put in whatever they make. This helps him get more like and shares on his videos.

“People’s obsession for cheese and other unhealthy habits is making influencers choose and promote wrong things, in another incident a man uploaded a video telling people how to invest in crypto” said a Social Media expert while talking to The Fauxy about the incident. 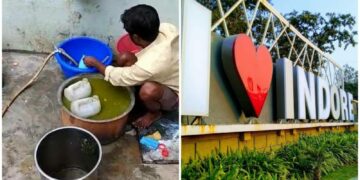 The people of Indore, since last few years have worked a lot to help their city top the Swacch Bharat... 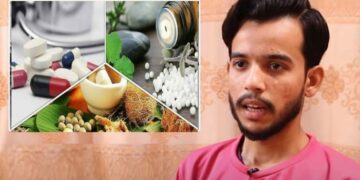