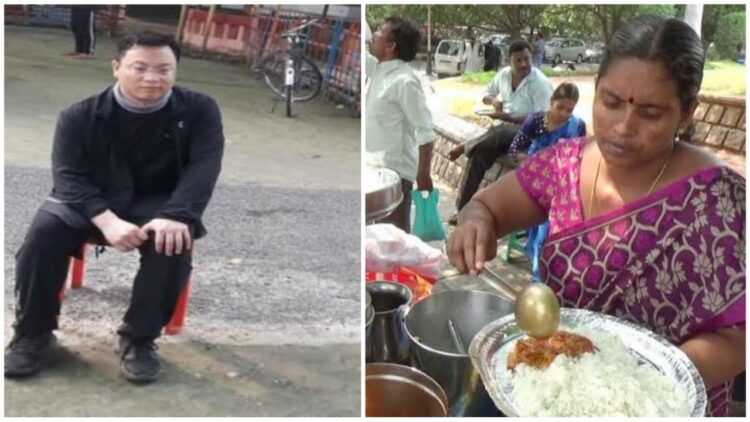 New Delhi: A 35-year-old Chinese was intercepted by the Border Security Force near the India and Bangladesh border today, officials have said. He was detained in West Bengal’s Malda district near the border after locals reported that a chinese man was eating dal rice at a local stall and they couldn’t believe their eyes and immediately reported the rarest of rare event to the Police who came into the action.

“He was intercepted at 9 am. We brought him to a nearby post and informed other agencies. He is being questioned for eating dal rice” a senior officer told The Fauxy, asking not to be named.

The food eaten by the man is also sent to the forensic department to find if any bat is present in it. 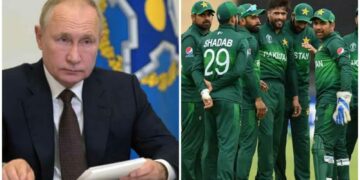 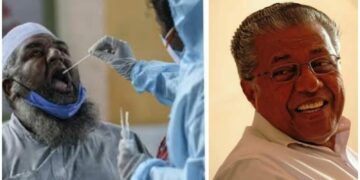