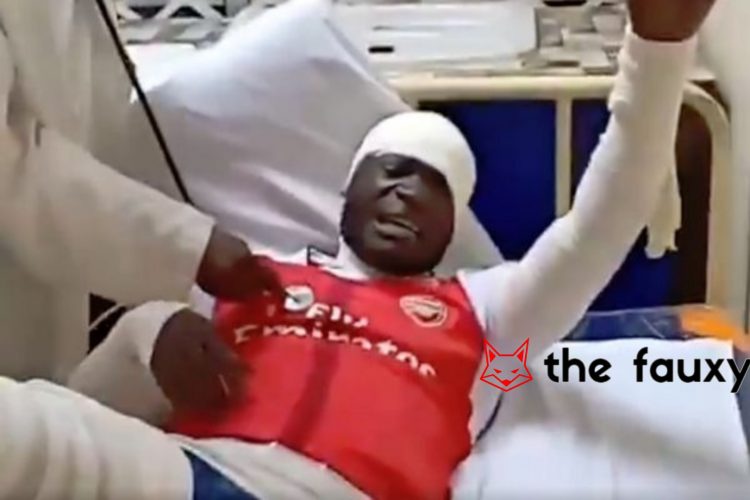 People who have recovered from COVID-19 develop natural defences to the disease in their blood (antibodies). Antibodies are found in part of the blood called plasma. The WHO has decided that the blood plasma of Arsenal fans will be given to all Corona patients as they have the power to come out of every tough situation and are not impacted by worst of diseases. Arsenal fans don’t take mental stress too as their team has let them down again and again and now they are habituated to live this way. The test was successful and the fauxy has learnt that people are recovering fast after getting blood plasma of Arsenal fans. The blood plasma will also help them deal with heart issues and mental issues post Corona. Arsenal football club wants royalty from all hospitals who will be using the plasma as it is the pathetic form of the club which has made fans develop such immunity.

Kerala Athlete Gets Gold, Airport Custom Officials Recover It From His Rectum 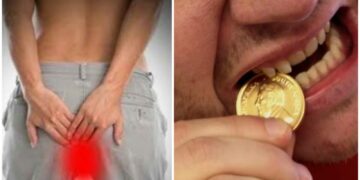 On Day 1 Of Tokyo Olympic, Weightlifter Mirabai Chanu gave India its first medal as she won the silver... 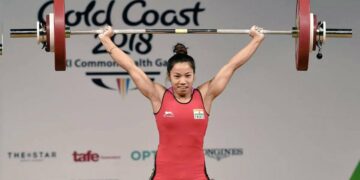 On Saturday, Day 1 Of Tokyo Olympic Weightlifter Mirabai Chanu gave India its first medal as she won the silver...