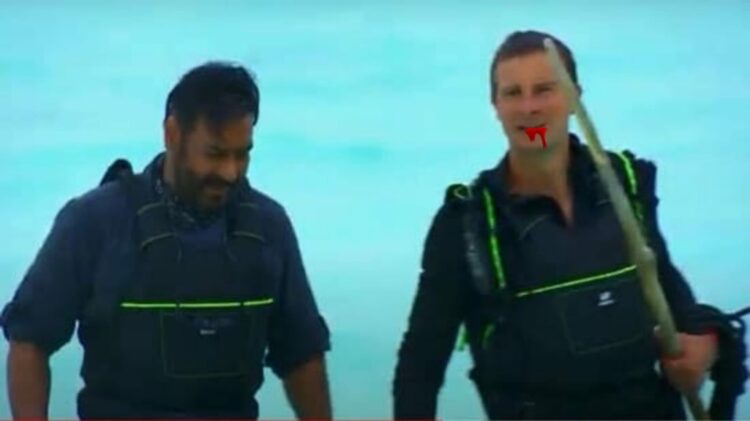 Bollywood star Ajay Devgn is getting featured on the episode of Discovery’s popular adventure show “Into The Wild With Bear Grylls”. Bear Grylls said it was a scary experience as he couldn’t find anything to eat, while Ajay Devgn happily survived with his Pan Masala.

After struggling and failing to find any food in an unknown territory, Bear Grylls had no option but to follow Ajay Devgn’s staple diet which is nothing but Pan Masala. Reportedly, upon completing the shoot, Bear Grylls complained of stomach upset and was taken to hospital. Doctor said, Bear Grylls’s stomach is used to weird items but what he had in this episode was weirdest for his stomach.

“I have had insects, animals, birds all alive but I don’t know what the fuck was it which this mf gave me during the shoot. I am never doing any show with these Bollywood people” said furious Bear Grylls. 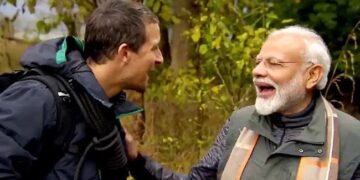 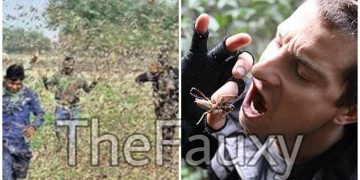 Massive swarms of desert locusts are destroying crops across western and central India, spearing into Maharashtra, Uttar Pradesh and Punjab...