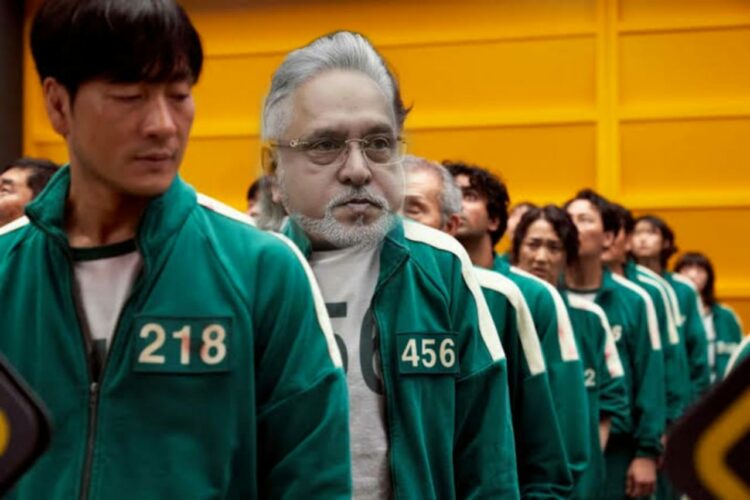 An Image of Vijay Mallya in green jersey with the badge number 456 is doing rounds on social media and upon reverse search it was revealed that the image is from Squid Game. Reportedly, After Vijay Mallya’s picture went viral more India’s fugitive Nirav Modi, Mehul Chowksi etc have shown interest to participate in Squid Game.

All these bankrupts can be seen in the sequel of Squid Game which will be aired early 2023. 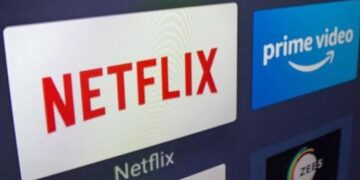 For the first time, the government, under the ambit of the Information Technology (Intermediary Guidelines and Digital Media Ethics Code) Rules... 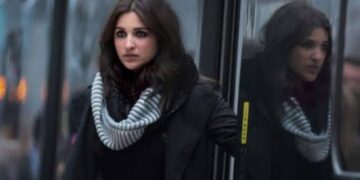 Parineeti Chopra's upcoming film The Girl On The Train released last Friday and just before the release, the actress urged her fans...